Restorex Disaster Restoration is a local restoration company that helps customers with sewage cleanup services in Mooresville Indiana.  When you have sewage damage in your home or business, it is important to properly remove the contaminants and sanitize the affected areas.

EXCELLENT Based on 140 reviews.

DANNY ONEILL
Corbin was very informitive, was also very pproffesional and curtious with me each time we spoke or visited. I felt he went above expectations on the entire task at hand. Corbin handled the entire project start to finish and offered additional suggestion along the way to better my problem with the mold. He handled a roof and deck replacement along with remaining mold remediation. I WOULD HIGHLY RECOMEND RESTOREX SHOULD I EVER NEED IN THE FUTURE, THANKS CORBIN! Restorex and Corbin is what services should be. Dan O

Brandon Sanders
Corbin, Terry and the crew went above and beyond to make our worst nightmare turn into a dream come true. We purchased a house in Oct 2021 and 2 hours after closing we had a fire. They were quick to come out and start the process of making our home better than before ! They were very kind and hard working , never hesitated to answer any of our questions or concerns and walked us through the process and even took some matters in their own hands ! As first home owners and our first fire, things were scary, confusing and very stressful! But thanks to them they made the process easy and worked very hard to get us into our home ! They even went out of their way to help get our appliance in the home and hooked up which wasn’t expected of them ! They still are responsive and quick to help ! I highly recommend reaching out if you’re in need of amazing work and want nice and respectful crew ! Super clean work and overall amazing people ! I couldn’t thank them enough !

Terry Sprow
Corbin spent 20 minutes on the phone with us yesterday trying to diagnose a leak situation behind a load bearing wall. He was extremely patient with us while asking us just the right questions to sufficiently solve our problem without even coming to our house. I would not hesitate to call him again or recommend him and his business! He knows his stuff!!

Jessica Goebel
Brian and his crew were Awesome!!! Brian went above and beyond to get our claim covered… It was a long process but Brian was very smart and new all the ins and outs to dealing with Insurance and was very communitive on all aspects!! We would gladly use them again. The guys worked quick and everything turned out great! Very happy!

Eric Kingen
The Restore X team was extremely quick to respond. They were on site that day and had our disaster cleaned up within 24 hours. Terry and Corbin worked with all necessary subcontractors as well as my insurance company to keep the process moving along quickly and smoothly. Very grateful for their prompt response, professionalism, and expertise.

Wendy Hickson
When our sump pump, back-up, and water sensor alarm all failed, and we ended up with water in our basement, we did a Google search and are so happy that we found Restorex! Corbin took my call late on Sunday night and came to our house first thing on Monday morning to assess and make a plan. His crew was out within an hour and immediately got started on getting the carpet removed and their equipment in place to dry everything out. They were all so nice and polite and worked very hard and efficiently. They made a situation no one wants to deal with as pleasant and painless as possible. Hopefully, we never have another flooding situation, but if we do, I will absolutely call them again!

Nathan F
Brian G. was amazing at inspecting our rental unit crawl space. We had some standing water concerns and weren’t sure if it had caused damage, needed some repairs, or was okay. He provided some great advice on steps to take next. I was pleased Restorex doesn’t try to upsell, and has our best interest in mind. Will definitely use them again!

Mike Eickhoff
Brian Granger and his crew are top notch! We have known him for a couple of years and already liked and respected him. When we had a major water leak he was the one we knew to call and were not disappointed.

We also have a piece of equipment to properly remove sewage water.  This equipment has a large vacuum unit that is attached to a 300 gallon tank.  The vacuum provides the suction required to remove the water from the basement and then the water is stored in the tank during the cleanup process.

After all of the sewage is removed from the affected area and all the surfaces have been sanitized, the structure now has to be dried back to its original moisture content.

So when the home owner discovers there is a problem, there is usually a good size pool of sewage water in their crawl space.  It takes a lot of effort to cleanup sewage in a crawl space.  Crawl spaces typically do not have a lot of room to maneuver, which can make removing the sewage difficult.

We will start the process by removing the vapor barrier, which will bring out a lot of solids that were dumped into the crawl space.  Next, we will begin removing the sewage water that is left behind.  After, the water is removed we will begin to remove some of the containment soil that has been affected by the sewage.  We will also apply hydrated lime to the soil to decontaminate it.  Hydrated lime is an essential product used in many waste water treatment processes.

If the sewage water caused the wooden structure in the crawl space to absorb moisture, then we would set drying equipment for 3 days to dry out the crawl space before applying hydrated lime and re-installing the vapor barrier.

Mooresville is a town in Brown Township, Morgan County, in the U.S. state of Indiana.[6] As of the 2010 census, the town population was 9,326.  Local Mooresville Webpage. 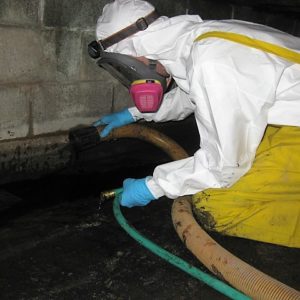 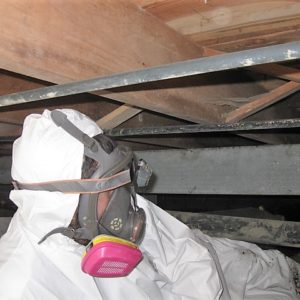 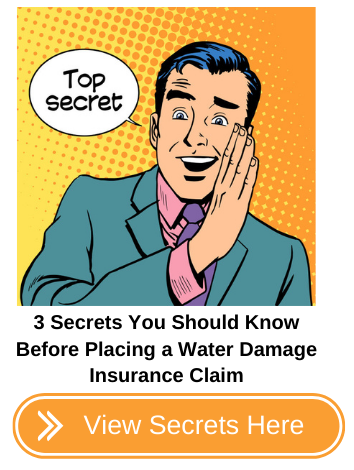 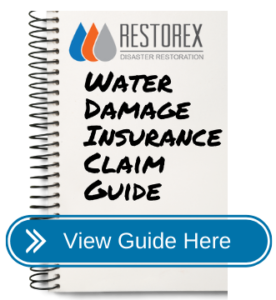 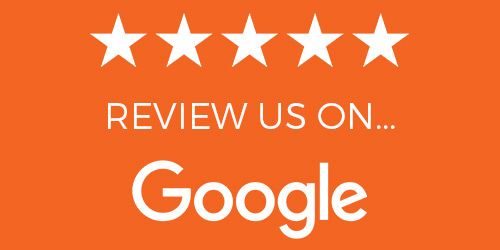